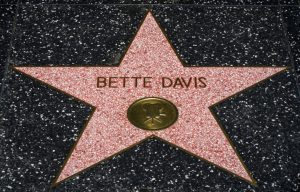 Do you remember the 80’s hit song “Bette Davis Eyes”?

Bette Davis, the actress known for playing strong, independent women, had deep blue eyes. Her signature eyes made her famous. However, during the era of black and white cinematography, those blue eyes often tended to be photograph in black and white and appeared brown or hazel. Davis was at the peak of her career in the late 1930s and early-to-mid 1940s. She won two Best Actress  Oscars: one for  “Jezebel” (1938)  and one for “Dangerous” (1935). One of her greatest successes “Now, Voyager” (1942) inspired the 1980s hit song “Bette Davis Eyes.” That’s when Davis’ name became well-known to a younger audience. Kim Carnes’ pop song “Bette Davis Eyes,” became a worldwide hit and the best-selling record of 1981 in the U.S.. Jackie DeShannon wrote the song for Carnes.

What Makes Some Eyes Blue? 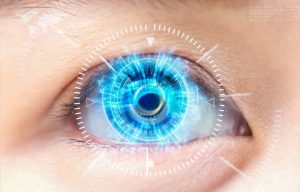 Bette Davis’ eye color helped her to become famous, but what makes blue eyes actually blue? Eye color is a genetic trait.  The iris, which is the colored donut of the eye, determines the color of your eyes. Two layers of cells make up this part: the stroma on top and the epithelium beneath, according to scientists. The epithelium contains black-brown pigments which are the dark specks that some people have in their eyes. In blue eyes, the upper layer, the stroma, is a translucent layer and contains zero pigment, or no color at all. When visible white light hits that layer it scatters the light-waves. Blue is scattered more than other colors because it travels as shorter waves and that’what makes the blue reflect most easily and makes it more visible. This also explains why the same set of blue eyes can look more vibrant at certain times than others. The stroma in brown eyes contains high levels of melanin, which is a black and brown pigment. This means that a brown color is simply reflected back. 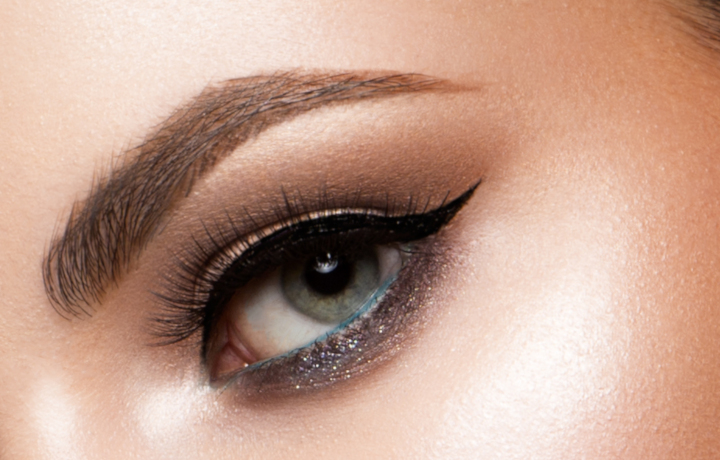 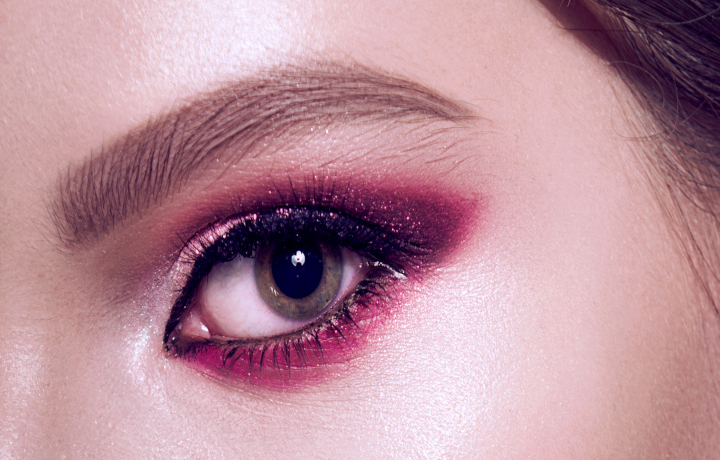 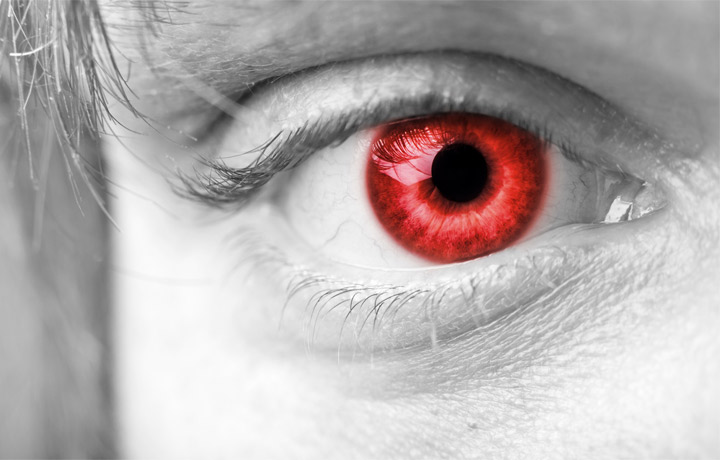 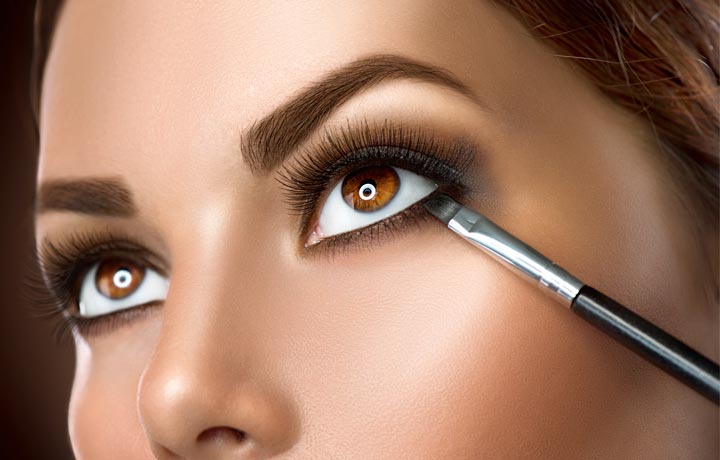 Westside Eye Clinic can help you maintain your eye health and keep your vision in focus.

For more information, you can submit a request at info@westsideeyeclinic.com. We are located at 4601 Wichers Drive in Marrero and are at your service Monday through Wednesday from 9am – 5pm; Thursday and Friday from 9am – 4pm; and by appointment only on Saturday. Your complete eye health is our top priority!

The content on this blog is not intended to be a substitute for professional medical advice, diagnosis, or treatment. Always seek the advice of qualified health providers with questions you may have regarding medical conditions.