Why do we see mirages?

Why do we see mirages? 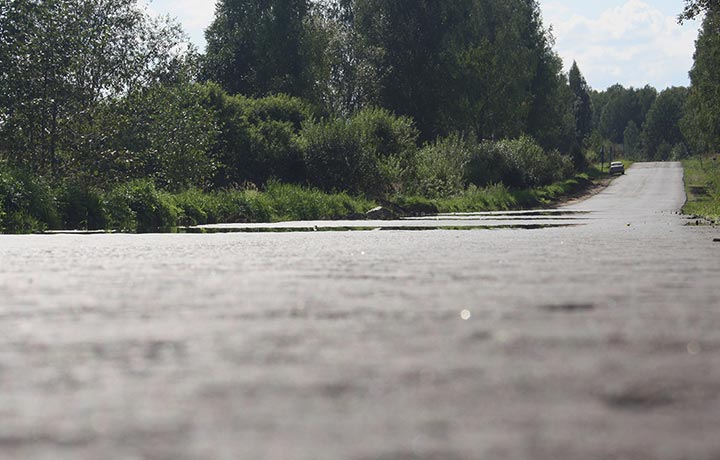 For more information, you can submit a request at info@westsideeyeclinic.com. We are located at 4601 Wichers Drive in Marrero and are at your service Monday through Wednesday from 9am – 5pm; Thursday and Friday from 9am – 4pm; and by appointment only on Saturday.

Your complete eye health is our top priority!

We see mirages because they are genuine optical illusions that occur in nature.

Mirages result from light rays bending to create a displaced image of the sky or objects off in the distance. Mirages are categorized as “Fata Morgana,” superior, and inferior. Inferior mirages reflect the original image directly above it, whereas, superior mirages occur when there is an inversion of the temperature, resulting from the warmer air rising higher in the atmosphere than normal. Heat haze is a form of inferior mirage whereby light from the sky, which is at a slight angle to the road below, is refracted by the index gradient, causing it to materialize as a reflection of the sky on the road as if it was a puddle of water. The puddle seems to disappear as you get closer to the illusion.

An example of a superior mirage is a vessel that is so far in the distance that it should not be distinguishable above the geometric horizon, appears on the horizon or above the horizon.

Polar explorers and sailors in the polar regions have told tales of flying ships or coastal cities in the sky for centuries. Although superior mirages are far more rare than inferior mirages, they remain consistent because cold air does not generally rise and hot air generally does not come downward. In the instance of a “Fata Morgana”, it is a rapidly changing mirage due to varying conditions in the atmosphere, that is extremely complex in nature. Like a superior mirage, “Fata Morgana” is most commonly witnessed in the polar regions. However, they can be seen in deserts as well as large bodies of water, such as lakes and oceans, in hot weather. As the light rays bend toward the curvature of the Earth, unique optical illusions come to life creating images that appear to be so real and amaze all who witness the deception.

The content on this blog is not intended to be a substitute for professional medical advice, diagnosis, or treatment. Always seek the advice of qualified health providers with questions you may have regarding medical conditions.